33 year-old Stephen Craig has joined the Iffley Road dealership from Bristol Street Motors Peugeot in Banbury, and brings a wealth of experience to the team, having worked within the retail motor industry for over a decade  picking up various accolades along the way.

Before being handpicked to head up the Oxford team, Stephen was the driving force behind the Banbury dealership's outstanding performance, which was recognised by Bristol Street Motors when it announced the dealership had come first in a survey of customer satisfaction.

Stephen said: "It's great to have made a transfer to Oxford. I started with Bristol Street Motors over a decade ago, working my way up the ladder, so I'm really looking forward to using my experience to help develop the team and the dealership as a whole.

"We already have a strong and established team here in both sales and aftersales, along with a loyal customer base that I'm really looking forward to consolidating and building. I plan to ensure the level of already excellent customer service remains a top priority and that we continue to go the extra mile for our customers."

Robert Forrester, CEO of Vertu Motors, which owns Bristol Street Motors, said: "Stephen has taken the next step on the career ladder thanks to his commitment to delivering the best service to our customers.

"One of Bristol Street Motors core values is recognising and rewarding hard work and excellent performances  that's why we always try to promote from within. A large number of our senior colleagues started with us as trainees or apprentices, so there are great career opportunities provided with Bristol Street Motors." 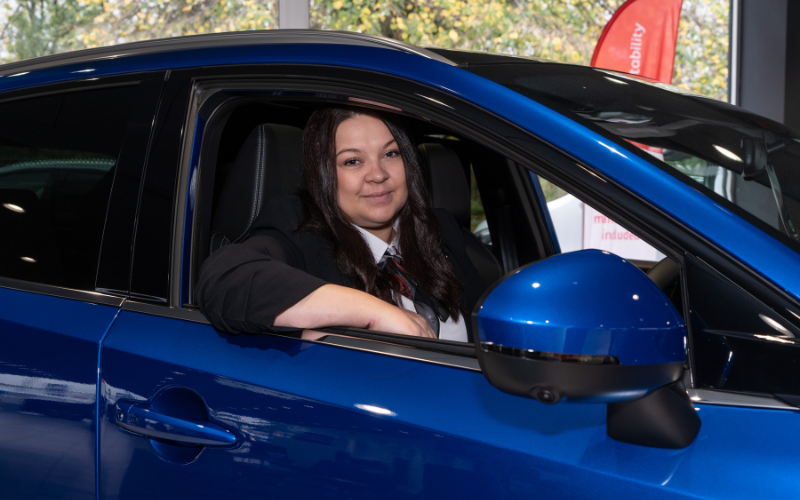 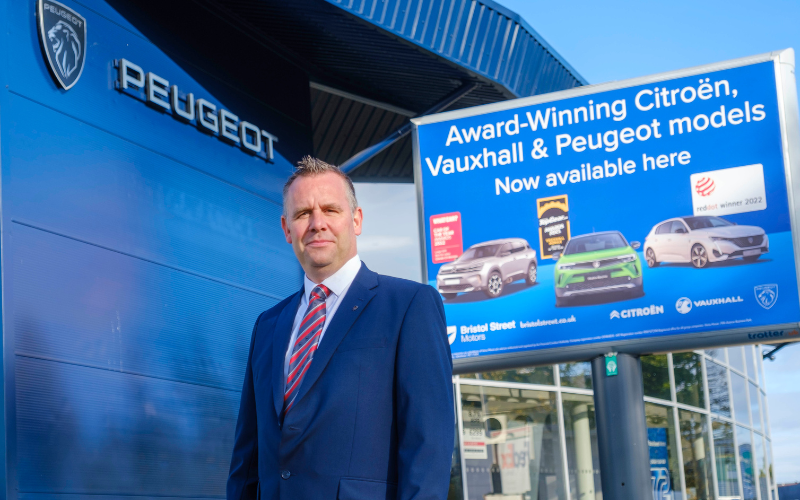 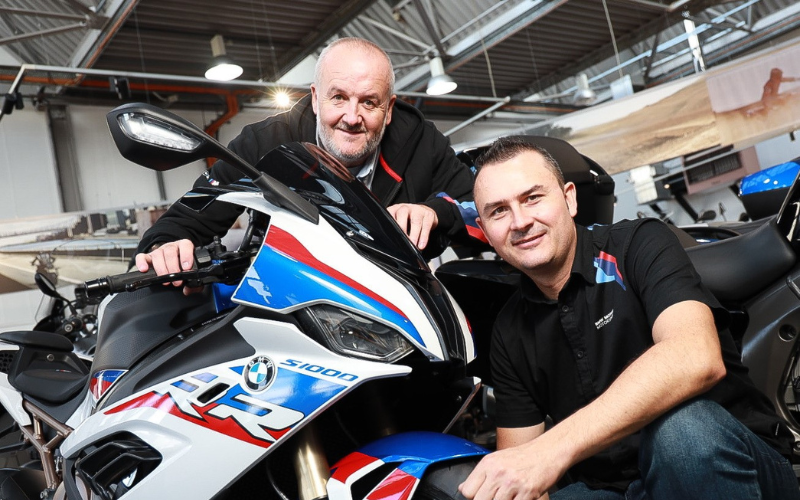