Vertu Honda Newcastle is helping keep the Newcastle Eagles on the move, including their player/coach Fab Flournoy.

The Scotswood Road dealership is currently sponsoring the successful basketball team in a one year deal as part of its commitment to supporting the local community.

Members of the Eagles first team have benefitted from the sponsorship deal, which provides them with a number of brand new Honda cars.

ESH Group Newcastle Eaglesis a basketball team based in Newcastle and currently play in the British Basketball League. They are the most successful team in the league's history and play their home games at Northumbria University's Sport Central Arena. In 2005-2006 and 2011-2012 they won every trophy on offer in a season.

Neil Fox, General Manager at Vertu Honda Newcastle, said: "Supporting the local community is very important to us and the people of the North East are very passionate about sport. Providing the team with efficient Honda vehicles will allow them to get to training sessions and games more easily.

"We are proud to be associated with the most successful sports team in the North East."

Paul Blake, Managing Director for the Newcastle Eagles, said: "We are very pleased to be working with Vertu Honda this season. The team at Vertu are passionate about the local community and sport which fits perfectly with our own values as an organisation. Fab and the team are over the moon with their new cars and really looking forward to working with Vertu Honda in Newcastle and the North East." 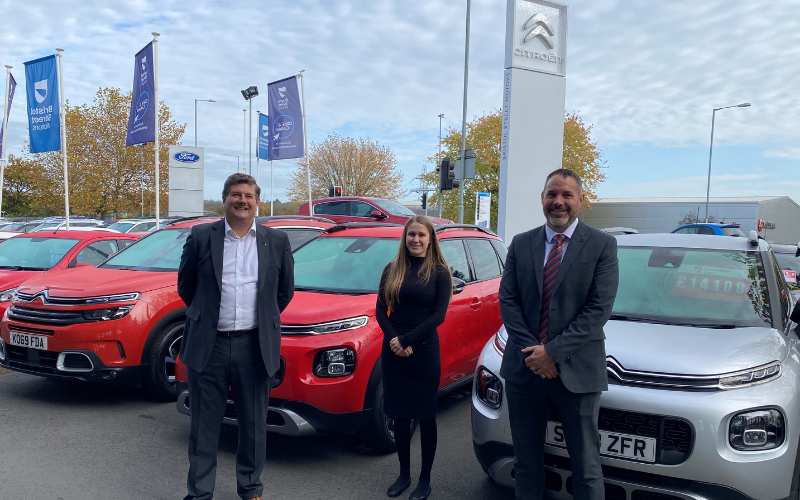 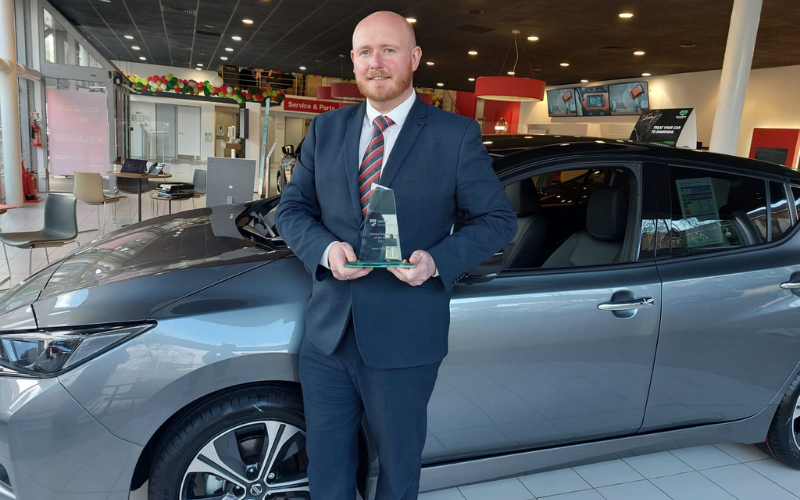 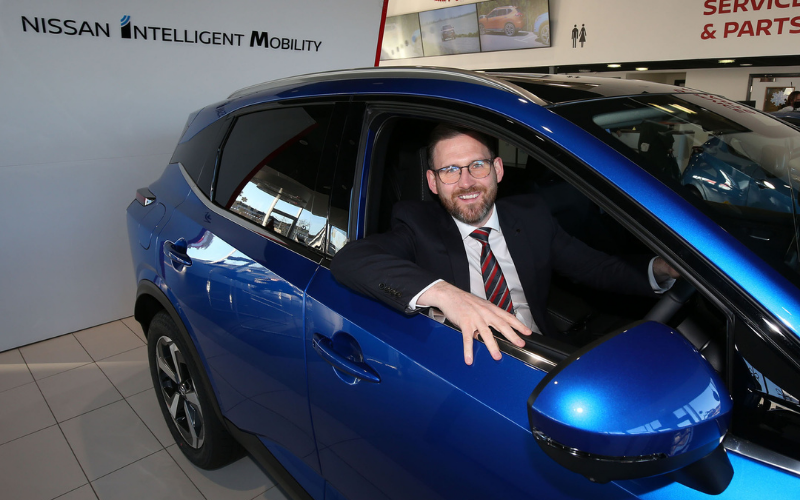