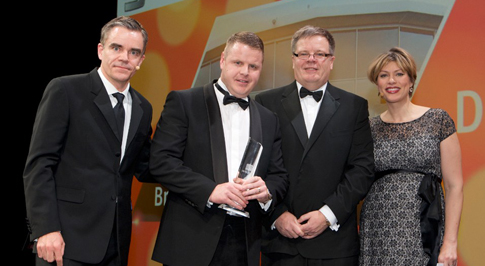 Bristol Street Motors SEAT Derby has won national recognition after being named the Barcelona-based manufacturer’s Dealer of the Year.

The dealership team, headed up by General Manager Matt Scholes, was presented with the award after it triumphed over 130 other dealerships across the UK to win the coveted accolade.

It is the first time the dealership, which was acquired by Bristol Street Motors’ parent company, Vertu Motors PLC, three years ago, has won the award and follows the team collecting the SEAT Attitude award last year.

General Manager Matt Scholes said: “We are absolutely delighted to win this award and be named SEAT’s number one UK dealership. It’s a great coup for the team, as it’s the award every SEAT dealership wants to win.

“Over the past three years, we’ve made significant changes, putting in robust processes and ensuring resources were properly allocated. We have strengthened the team by adding new colleagues and everyone at the dealership has really pulled together to make a strong and successful team, which is a very happy place to work. I can genuinely say I’ve never worked on a team which has such togetherness and this award really reflects all the hard work and commitment colleagues at the dealership have shown.

Robert Forrester, CEO of Vertu Motors, the UK’s sixth largest car dealership, said: “This award is a tremendous achievement for both the dealership and the group as a whole. It reflects the strong and decisive leadership of Matt, who has had a hugely positive influence on this dealership, as well as the hard work of the whole team. This tremendous recognition shows what great teams can achieve under great leadership.” 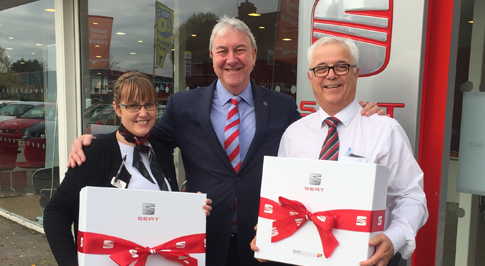 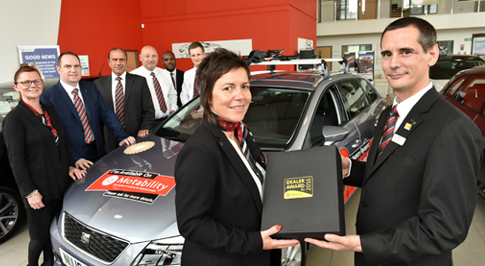