The first steps have now been taken towards the opening of Infiniti Centre Newcastle as the refurbishment of the former Honda dealership commenced at the Silverlink Retail Park site on Monday 14th July.

Infiniti Centre Newcastle will be the tenth Infiniti Centre in the UK. Located at Silverlink Retail Park in Newcastle the new centre will create up to 15 new jobs and cover the areas of Tyne and Wear, County Durham and Teesside. It is expected to open in September 2014.

Robert Forrester, CEO of Gateshead-based Vertu Motors PLC, said: Vertu has been going from strength to strength since its formation in 2006. In the past year, we have created more than 100 jobs in the North East alone and we are now the sixth largest motor retailer in the UK.

Next year, the Infiniti Q30 will be manufactured in Sunderland, meaning we will have another car brand both produced and sold in the region, which is fantastic news for the North East. Together with our own investment in this prestigious new dealership it further strengthens the regions position in the automotive sector.

Norma Redfearn, Elected Mayor of North Tyneside on visiting the site said: I am delighted to welcome this new car dealership to North Tyneside. Its great to see that successful companies like Vertu Motors PLC are choosing to set up in the borough  its fantastic news for our local economy and brings exciting new job prospects to the area. This is yet further proof that North Tyneside is the place of choice for many new businesses to set up and expand. I wish the team here every success.

Jarvis Simpson said: Infiniti has a fabulous future ahead with many new products coming out over the next few years. To have such a great centre developed and run by Vertu motors PLC, located so close to where our new Q30 will be produced next year, is the start of a very exciting time here in the North East. 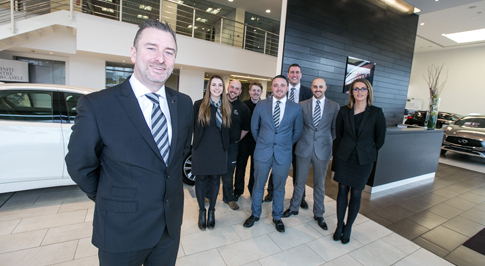 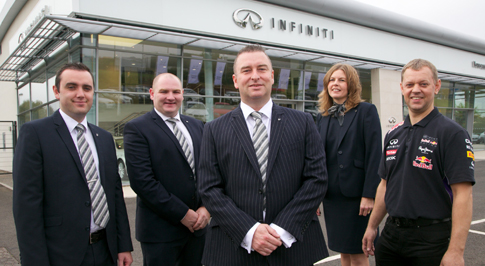 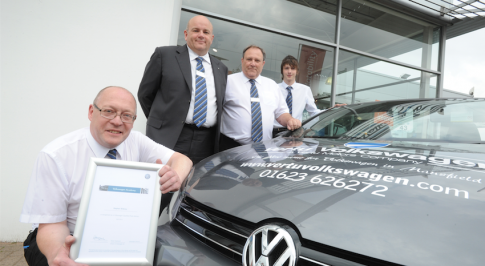