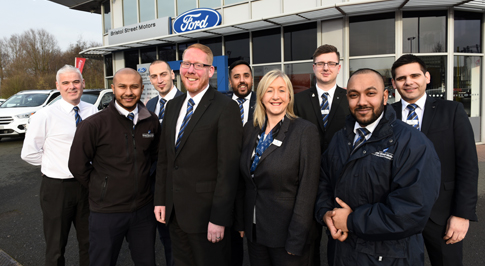 Simon, who is from Birmingham but currently resides in Kidderminster, previously worked with Bristol Street Motors as a sales manager at its Worcester Ford dealership, before leaving to broaden his experience at another car dealership.

His return as general manager is welcomed by the team at the New Swan Lane dealership, which last year received its fourth award from the Motability Scheme in recognition of excellent customer service.

When not working, 42-year-old Simon, who attended Birmingham’s Sir Wilfrid Martineau School, which is now known as The International School, can often be found tinkering with his motorbike, out on a long ride or spending time with his family.

“My aim in my new position as general manager is to maintain the high standard of service that our customers have come to expect and continue to win awards. In my short time at the dealership I have already got to know my colleagues and feel confident that we have a fantastic team in place to do just that.” 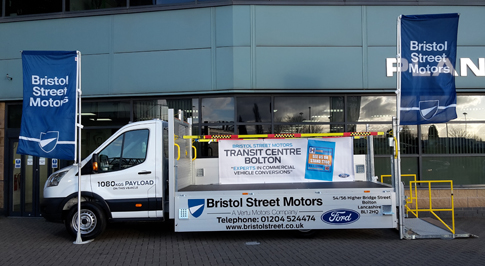