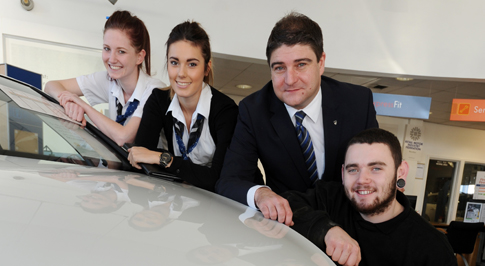 Vertu Volkswagen is part of Vertu Motors PLC, the sixth largest motor retailer in the UK.

The dealership, located on Marsh Lane, took on Ryan Bristow, 19, in the Parts department, Mark Grant, 20, as a Technician, Sabrina Lees, 19, as Service Advisor, and Roxanne Bland, 18, joined the Sales Team.

After completing his motor vehicles diploma at the local Boston College, Mark Grant was put forward by his tutor for the apprenticeship which was offered to the College directly from the dealership.

Mark is now a full time Technician at the Boston dealership following the successful completion of his apprenticeship and he is enjoying learning and developing and particularly restoring old Volkswagens. Sabrina and Roxanne have also secured full time contracts with Ryan hoping to follow suit upon completion of his apprenticeship in a years’ time.

Mark Grant said: “Receiving the opportunity to work for a company like Vertu Volkswagen straight out of college is a dream come true. Cars have always been a huge passion of mine and I’m really grateful to the company for allowing me to pursue a career doing something I love.

“During my time at the dealership I have learned so much and after being made full time I can’t wait to apply my new skills and keep on progressing. For people my age in the current climate, it is really difficult to get on the career ladder, myself and the other apprentices are really lucky to be given this chance.”

Martin Brown, General Manager at Vertu Volkswagen Boston said: “It has been such a pleasure having enthusiastic young people working in the dealership. During their time here, all four of the apprentices have really worked hard to learn more about their role and the motor industry. Working with the young people has been a real success and we hope to continue with similar schemes in the future.” 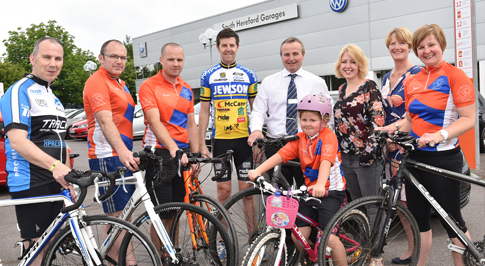 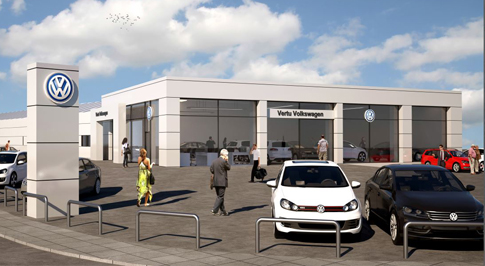 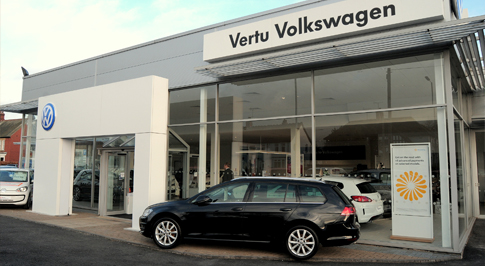 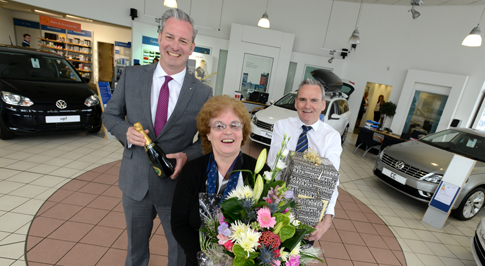