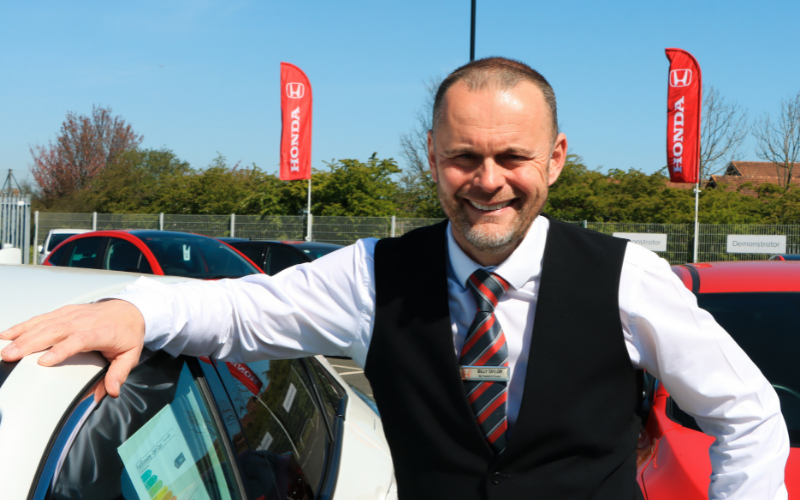 A long-standing Vertu Motors colleague has been promoted to a position that will see him oversee key North East dealership locations representing Honda, Ford and Hyundai.

Billy Taylor, who has worked for the Group for almost a decade, has seen his role of General Manager of Vertu Honda’s Sunderland and Vertu Honda Morpeth evolve further adding the Group’s Morpeth based multi-franchise dealership, Bristol Street Motors Morpeth Ford and Hyundai.

Billy said: “I’m delighted to be starting this new challenge just as we reopen the doors fully to our customers following lockdown. I welcome the challenge and above all look forward to delivering an outstanding customer experience through the Honda, Ford and Hyundai brands. These are first class franchises and represent an exciting next step for me and the longstanding and experienced teams at Morpeth and Sunderland.

“We look forward to welcoming customers from across the region for all of their motoring needs.”

Robert Forrester, chief executive of Vertu Motors, said: “It’s a pleasure to see Billy’s role evolve as a leader over key parts of our North East business at these important locations in Morpeth and Sunderland. We are the largest car retailer in the North East employing over 1,300 people in the region.

“Billy has been a committed member of the Vertu Motors team for a number of years now, and I’m pleased to see his career go from strength to strength.” 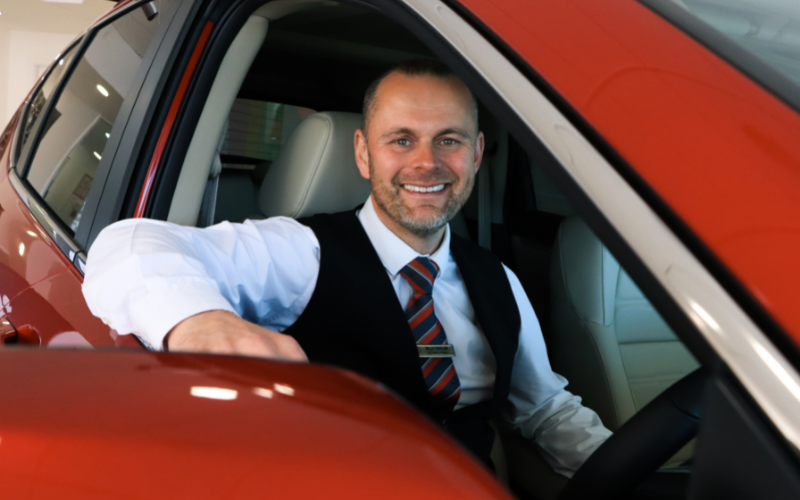