National Award For Colleague At Doncaster And Mansfield Honda Dealership 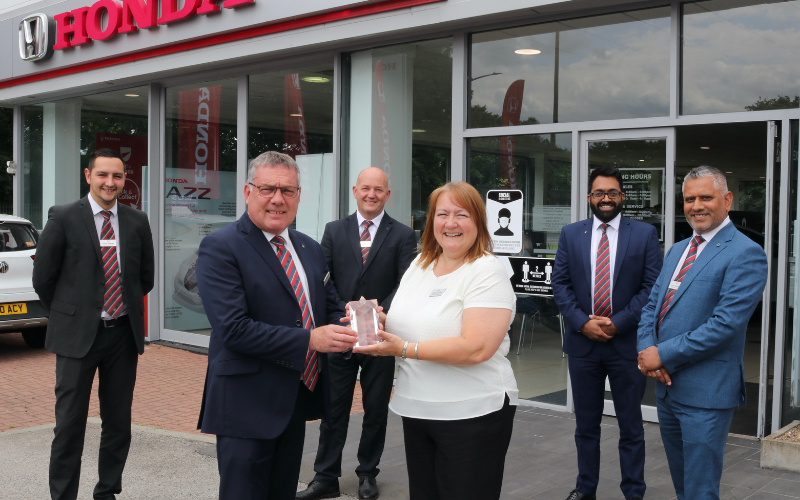 National Award For Colleague At Doncaster And Mansfield Honda Dealership

Doreen Rooke, an assistant accountant at Vertu Honda Doncaster and Mansfield, has been recognised for her exceptional customer service and colleague support.

She received the Vertu Masters Passion Award – awarded to the colleague who consistently demonstrates outstanding levels of passion in their work.

Doreen was nominated by Paresh Parmar CMA accountant at Vertu Honda who stated that ‘Doreen has passion for what she does running through her blood. I have never worked with someone who oozes such strong passion in an important role within the Honda Central CMA Support and Accounts function is. Doreen is always 110% committed to delivering exemplarily high standards of work consistently and first-class customer service when dealing with suppliers and customers.

‘A huge well-done Doreen, a pleasure and privilege to work with, an asset to the business and Group.’

Robert Forrester, chief executive of Vertu Motors plc, said: “The Masters Awards are an opportunity for us to thank colleagues who go the extra mile, and in many cases do so over a very long period of time. Sadly, we have been unable to get together to celebrate their achievements with an awards ceremony, but this makes them no less important.

“Doreen is undoubtedly a colleague who exemplifies passion for her role and for supporting her colleagues and deserves to be acknowledged with this award.” 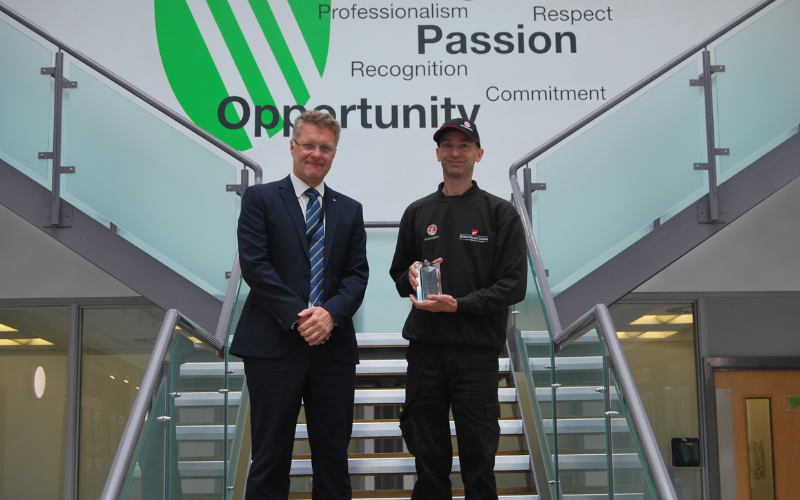 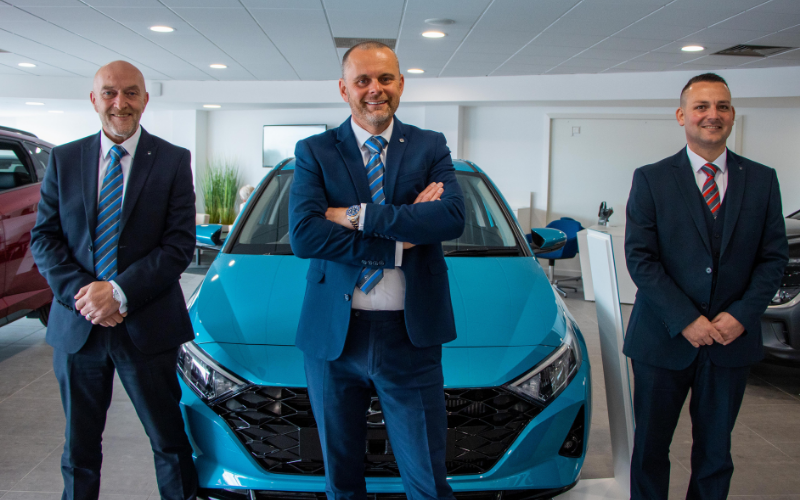 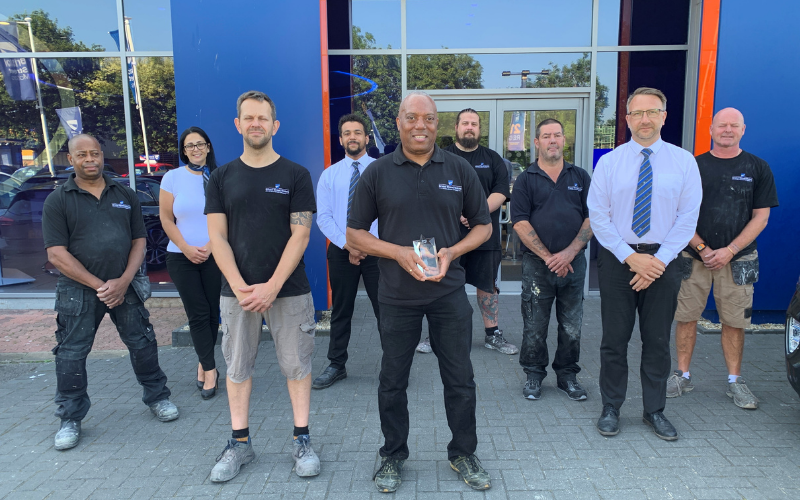